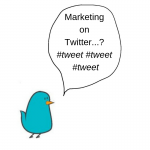 Marketing on Twitter Marketing on Twitter can be a bit of a challenge, despite the fact it is at heart a very simple network. There are a few reasons for this. Twitter has a fast turnover (a tweet has a lifespan of 7 minutes on average)  with high volume (350,000 tweets sent per minute). In addition […] 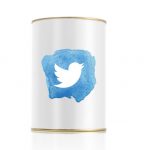 Twitter for Marketing Using Twitter for marketing can be daunting. Of all the social networks Twitter is the one that is the most challenging to use for marketing and sales. Yet when it’s done properly, marketing on Twitter can be extremely effective, rewarding and yes, fun as well… I know! How often can you actually […] 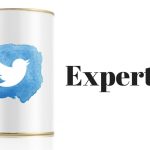 This article suddenly popped up in our Twitter feed last week. It’s fair to say we are utterly thrilled because, yep, we’re one of those Social Media Experts with Great Twitter Accounts … whoop whoop! We have put a great deal of effort and time in to building up the Twitter account to be the […]

Using Twitter lists and hashtags is a brilliant way for brands to use Twitter for marketing. Twitter lists and hashtags are useful tools that are still surprisingly under-utilised by many businesses and charities. They offer a way of curating information and also finding information, invaluable in what has become such a noisy and busy network. […]

That’s Edinburgh Fringe on Twitter, Twinge, just in case you weren’t up to speed and thought we were being rude. The result of a partnership between The Guardian and The Edinburgh Fringe Festival because, as they put it, “Do the shows you’ve seen at Edinburgh deserve some positive karma?” and revolved around rating performances in […] 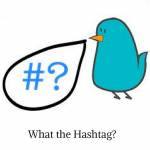 Twitter already has a #FollowFriday event that happens every Friday via Twitter but we thought that Fridays, being a sign that the weekend is here, could do with an extra bit of funkiness. So we would like to introduce and announce the all new (and very shiny!) #FunkyFriday Twitter awards! To join in the fun, […]